Al Yamamah Company for Reinforcing Steel Bars was established in 2003 with paid Capital of 300 Million.

The primary objective is to set up an integrated Steel Plant for an annual production of more than 1.5 million tons of Reinforcing Steel to support the on-going construction activities arising from Urban and Economic growth in the Kingdom and Gulf Region.

The site of the project was strategically chosen to be on the Red Sea which is known as the highway of the shipping industry.

The city of Yanbu was chosen for the project as this city is known to be the second largest Industrial City in the Kingdom after Jubail Industrial City as well as it is nearby all major cities in the kingdom.

One million square meters of land was assigned for the project in Yanbu Industrial City.

The construction of the first phase started in 2005 and the commissioning of the plant started in 2008 with a capacity of about 700,000 tons of steel bars annually.

By applying the best available technology in steel production, the company was successful in producing high quality Steel Bars under trade name “Yamamah Steel” and Mark ”YS” in sizes ranging from 8mm to 36mm which meet the highest Saudi standards as well as the International standards such as ASTM. 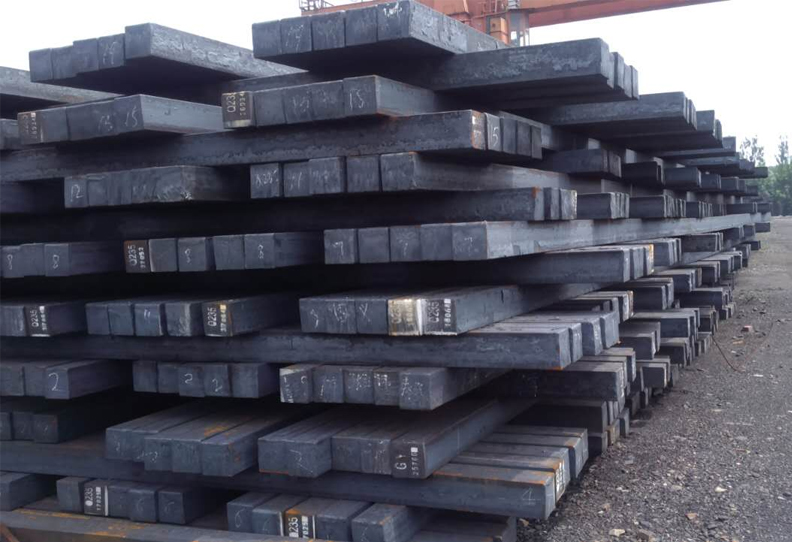